We are open, click here for our COVID guidelines.

The practices possesses a wide range of orthopaedic equipment allowing the management of most fracture types. Crescentic and closing wedge TPLO’s are offered for suitable cases with cruciate disease.

Minimally invasive surgery can also be performed for both diagnostic and therapeutic purposes including ovariectomy, prophylactic gastropexy and arthroscopy. 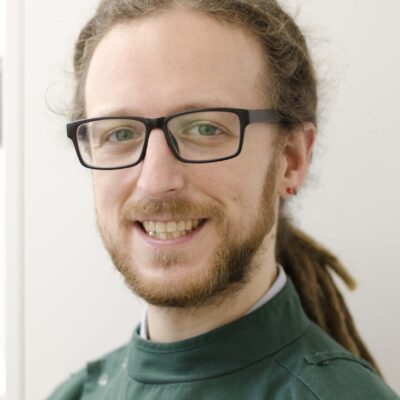 James joined the practice in January 2015 following qualification from The University of Cambridge in 2014 and after spending time working for a charity in India neutering stray dogs.  James has completed extra study in small animal dentistry and has taken the lead with the dental work at the hospital in Morley where we have a newly refurbished dental suite and a new dental x-ray unit. James now has a General Practitioner Certificate in Small Animal Surgery. In January 2021 James became a Clinical Director. 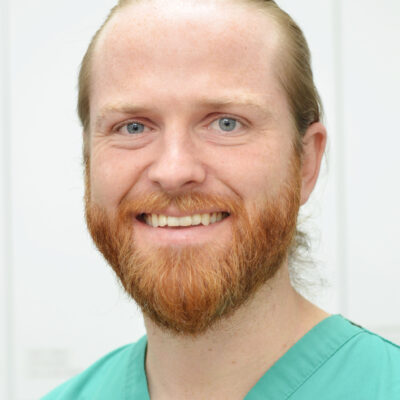 Adam joined the veterinary team at Abbey House in September 2021. Adam qualified from the Royal Veterinary College in London in 2016 and then completed his Post Graduate Certificate in Surgery in 2019. He loves all aspects of surgery but has a particularly keen interest in orthopaedic surgery. Adam is originally from Bedfordshire but studied at the University of Leeds before going to vet school and has been keen to return to Yorkshire since. He loves spending time with his family who include a Boxer and rescue cat. 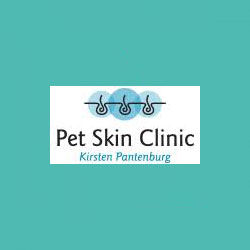 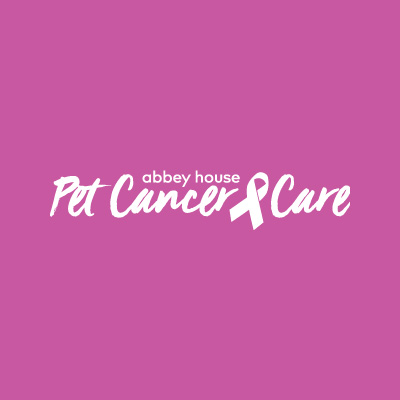