Be aware of Xylitol poisoning

Meet Charlie, he was admitted into the hospital in Morley because he had eaten a packet of chewing gum. Luckily his owner noticed and brought him straight down to Leeds Emergency Vets. We were able to make Charlie vomit up the chewing gum and then kept him in for monitoring.

Chewing gum is toxic to dog’s because it contains an ingredient called Xylitol. Xylitol is a sweetener that is used in many sugar free products such as chewing gum, some peanut butters, toothpaste and human medications. Xylitol causes a large amount of insulin to be release and causes the blood glucose to drop. It can also cause problems with the liver if large amounts are consumed. Charlie’s monitoring included having his blood glucose levels checked to make sure they did not drop too low.

It is great to report that Charlie was fine and able to go home the following day.

If you are worried your pet may have eaten a product with Xylitol in it, please contact the surgery.

Signs to look for include vomiting, lethargy, even seizures or collapse. 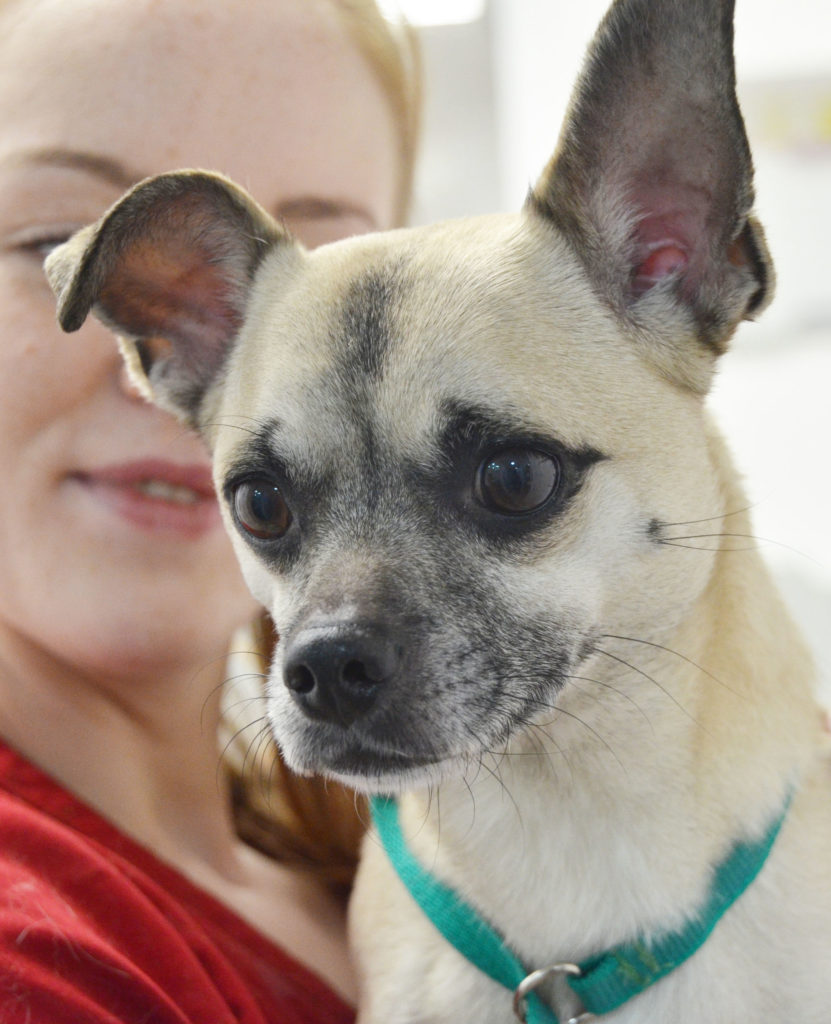